South Africa is kept in data slavery Copyright lobby groups and the government support the status quo of unregulated online contracts at a huge cost to the citizen and the State.

Facebook, Apple, Microsoft, Google and Amazon (FAMGA) have a market share of $3.5 trillion. These businesses utilize algorithms to understand their users, collect data on their habits and find better ways to sell their services and products. Apps are intelligence gathering devices which capture data to be sold off to advertising companies, data miners and other willing buyers.

This data is regarded as “the new gold”. Intellectual property such as music is listened to, communicated and traded in data. Data has brought great changes to the copyright landscape of today.

Department of Trade and Industry (DTI) is leading the process of copyright reform through the Copyright Amendment Bill. According to chairperson of the Portfolio Committee on Arts and Culture, Mrs Xoliswa Tom, they are currently engaged in conversations about how to represent the needs of all stakeholders. She said, “The DAC needs to come to the centre of this process because it is affecting their stake-holders.” There are two groups lobbying the Copyright Amendment Bill: the ‘Copyright Alliance’ (CA) comprising of the primary CMO stake-holders, and Recreate ZA “a coalition of South African creatives”. The two lobby groups are diametrically opposed on the issue of fair use but have not commented on un-regulated online contracts.

The EU, the US and Brazil have all regulated online contracts however the rest of world has been slow to catch on. For South Africans, online contracts are not regulated and fall into the “One World” licence, which “transcends geographic and national boundaries.”

“The regulation of all online contracts would in one short piece of legislation effectively turn South Africa’s import splurge into exports with huge dividends to the State. This would see a complete reversal in the import/export diametric spiral South Africa currently is in.” Graeme Gilfillan


To use the services, as South Africans we import our own content, data and copyrights. There is no accountability, disclosure or transparency as to the trade and monetization of this to any South African authority, copyright owner or App user.

When a South African citizen utilises ISP’s or app’s they transfer their world rights outside of South Africa - for Itunes to the Middle East, Facebook and Google to Ireland, Skype to Luxembourg, and Spotify to New York.

“Making use of any online contract such as Facebook, Twitter and Instagram, a South African citizen is obliged to import their own content, data and copyright to use the apps. South African citizens and state are unable to participate in upside revenue streams from the content, data and copyright works and are a debtor for their own content,” explained multi-jurisdictional copyright lawyer Graeme Gilfillan.

Regulated online contracts means the rights holders and the global ISP’s and App’s would all have to do business in this country.

Gilfillan added, “This creates the greatest opportunity for BEE. Imagine if Facebook had to do BEE in SA?” It is estimated US$20 billion is made annually from monetizing South African content, data and copyright with third party Apps and internet/digital service platforms. By regulating online contracts, all South African content/data/copyright when monetized outside South Africa becomes accountable as an export and South Africans could participate in that revenue. The SARS R50.8bn reduction to the revenue estimate could be made up by the regulation of online contracts.

The non regulation of online contracts suits the status quo of suppliers of South African content, mainly the collecting societies and multi-national labels who are estimated to collect US$1 billion globally from online copyright users outside South Africa. This income is not returned or reported on in South Africa.

“Whilst the multi-nationals Sony, Universal and Warner are talking from their head offices are in New York and London. SAMPRA is talking to IFPI in London. SAMRO is talking to CISAC and CAPASSO to BIEM,” explained Gilfillan.

Andre Myburgh, Copyright Alliance member, appointee of the Copyright Bill subcommittee and advisor to PASA and DALRO is based in Switzerland. He refused to comment.

The National Treasury and SARS are aware of the tax challenges of digitalisation and are participating in international work in this regard. SARS Group Executive: Legislative Research & Development, Franz Tomasek said, “The Inclusive Framework’s Task Force on the Digital Economy is considering the tax challenges of digitalisation, flowing from the work done by the G20/OECD Base Erosion and Profit Shifting project. No international consensus in this regard has been reached and the task force is working towards achieving such a consensus and providing a final report by 2020.”

Struan Douglas is a writer and musician based in South Africa. 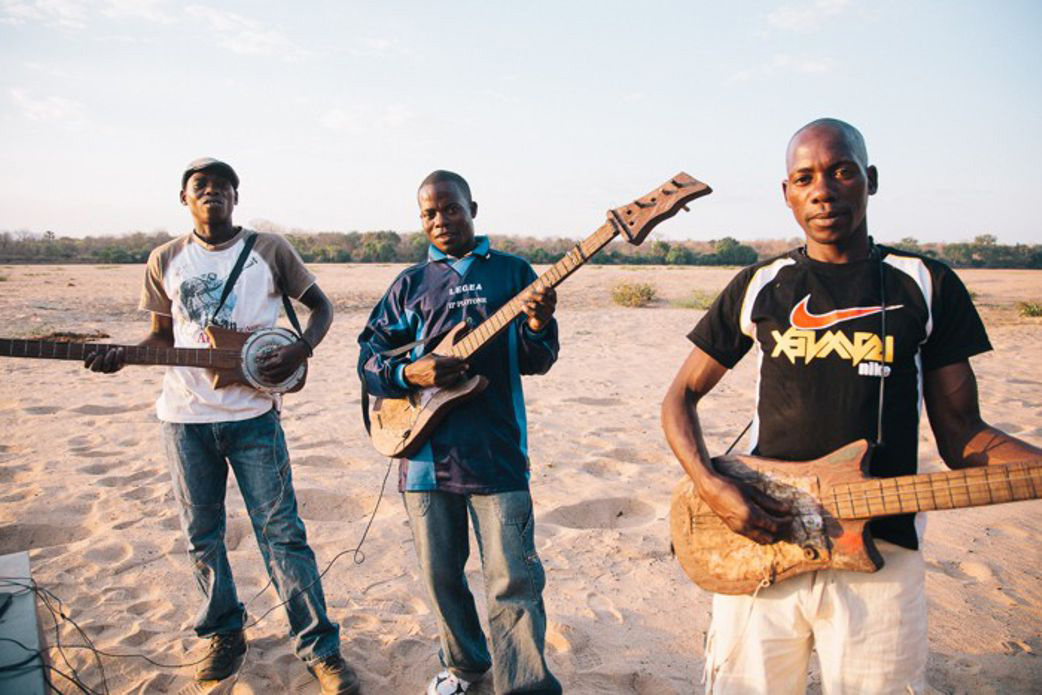 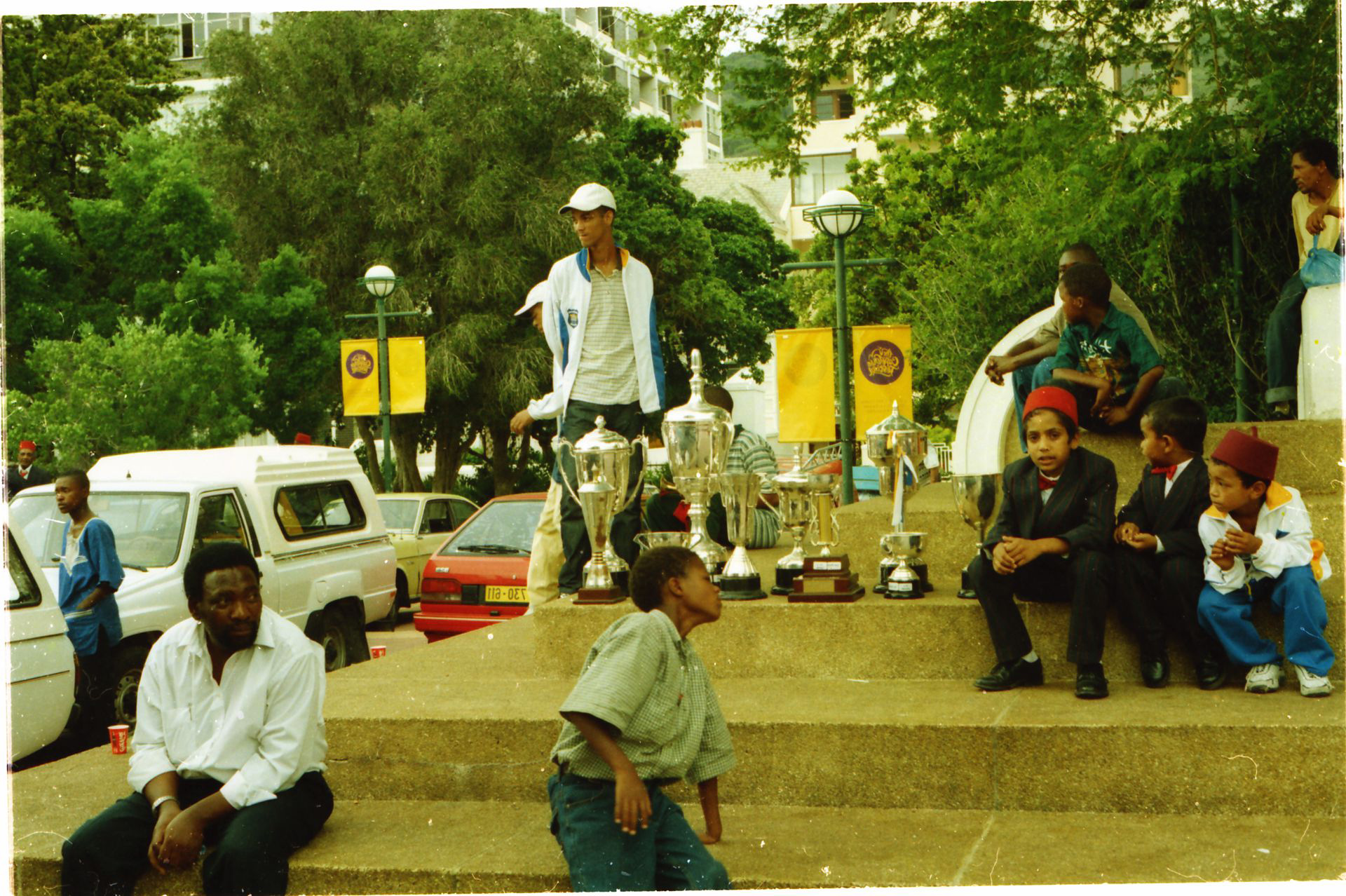 Goema: the style of Cape Town

Mbalax the Music of Senegal 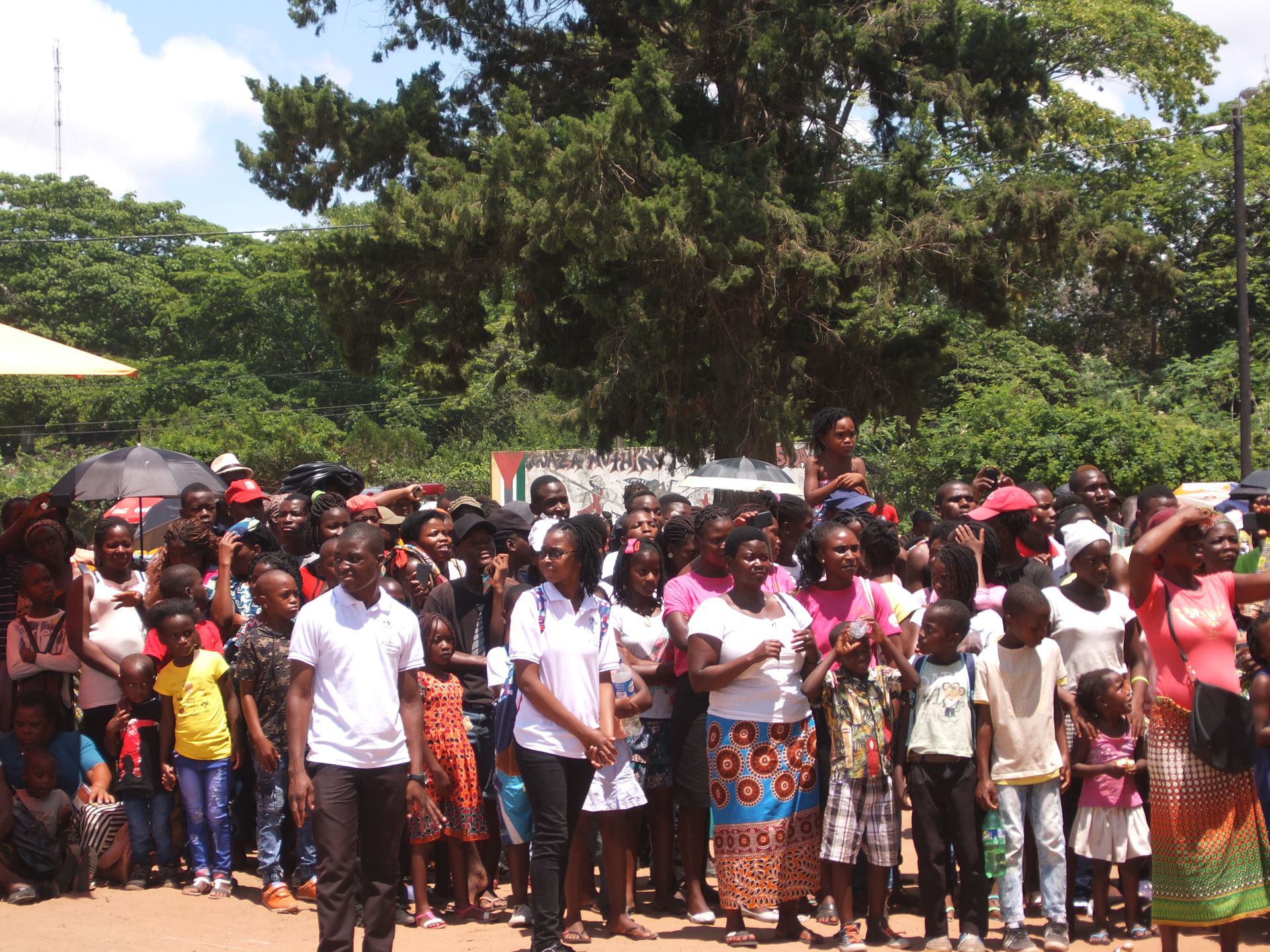 Marrabenta the symbol of Mozambique 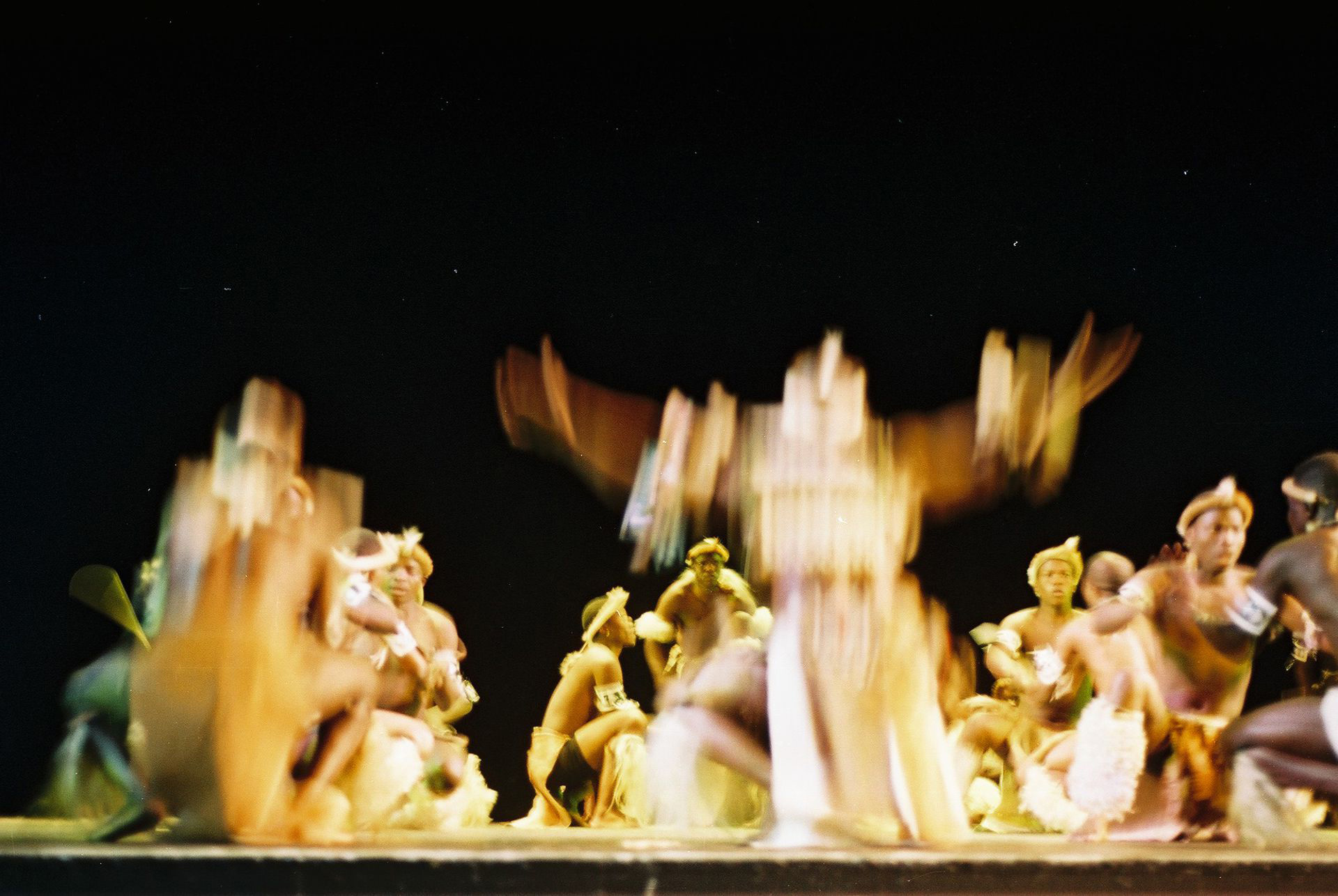 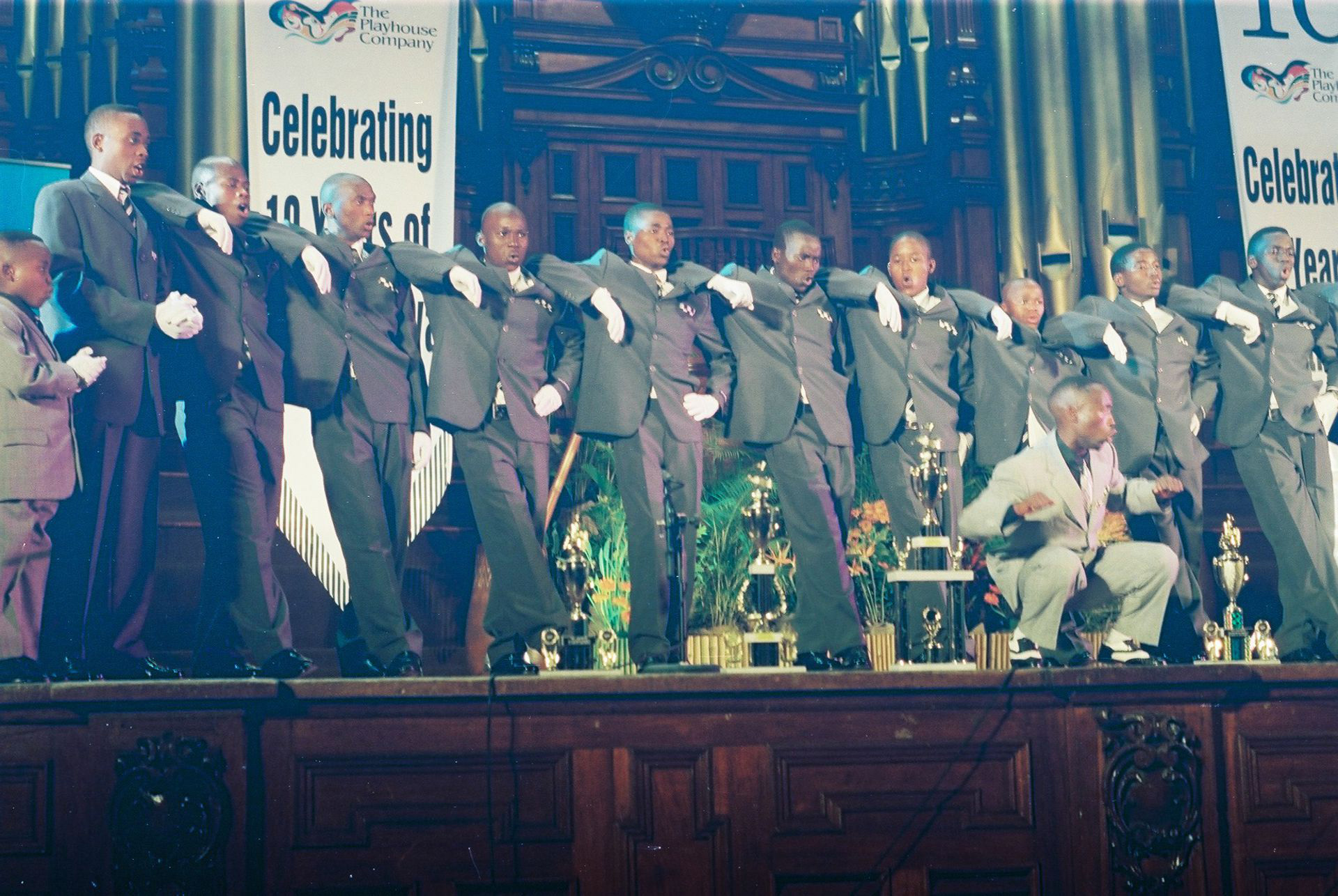 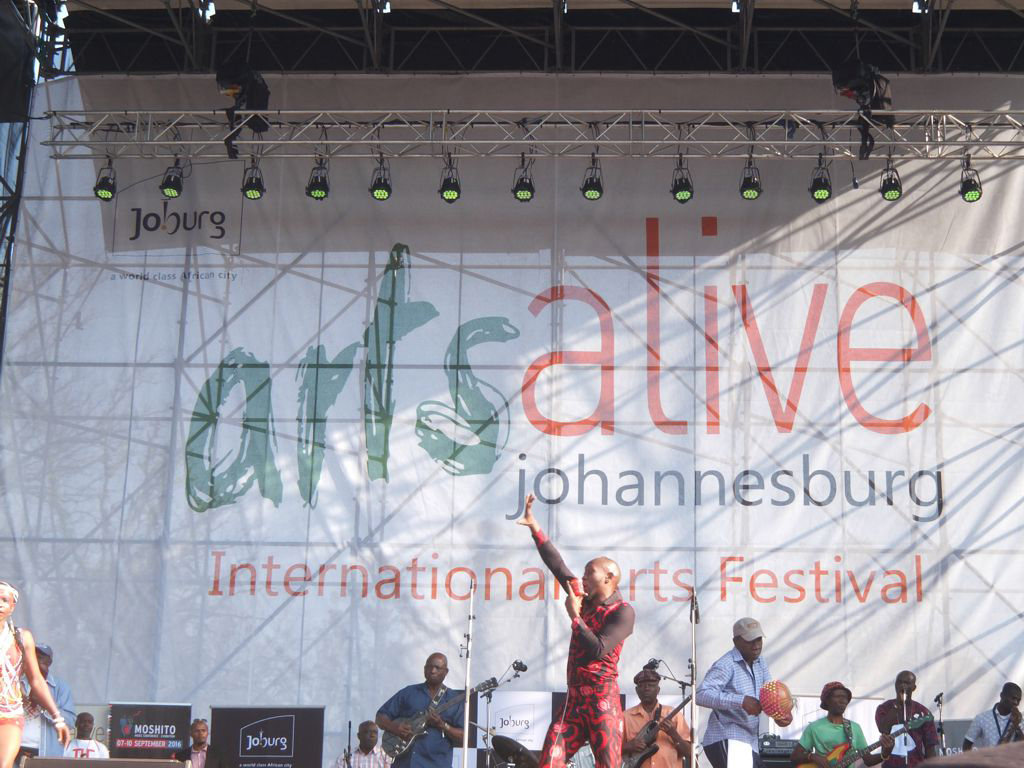 Afrobeat: the style of Nigeria 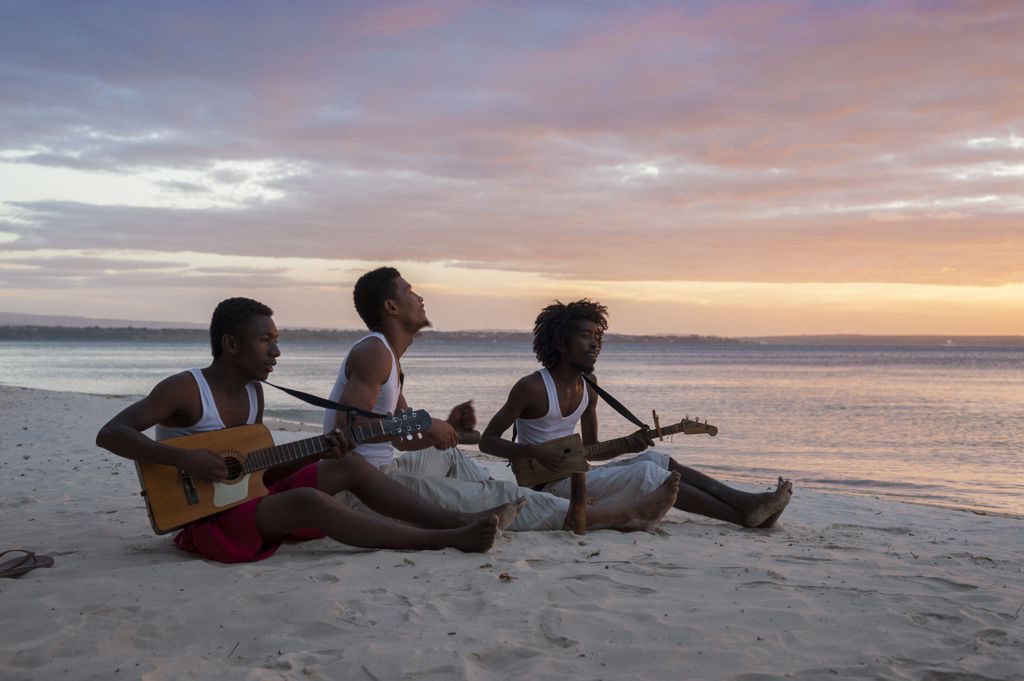 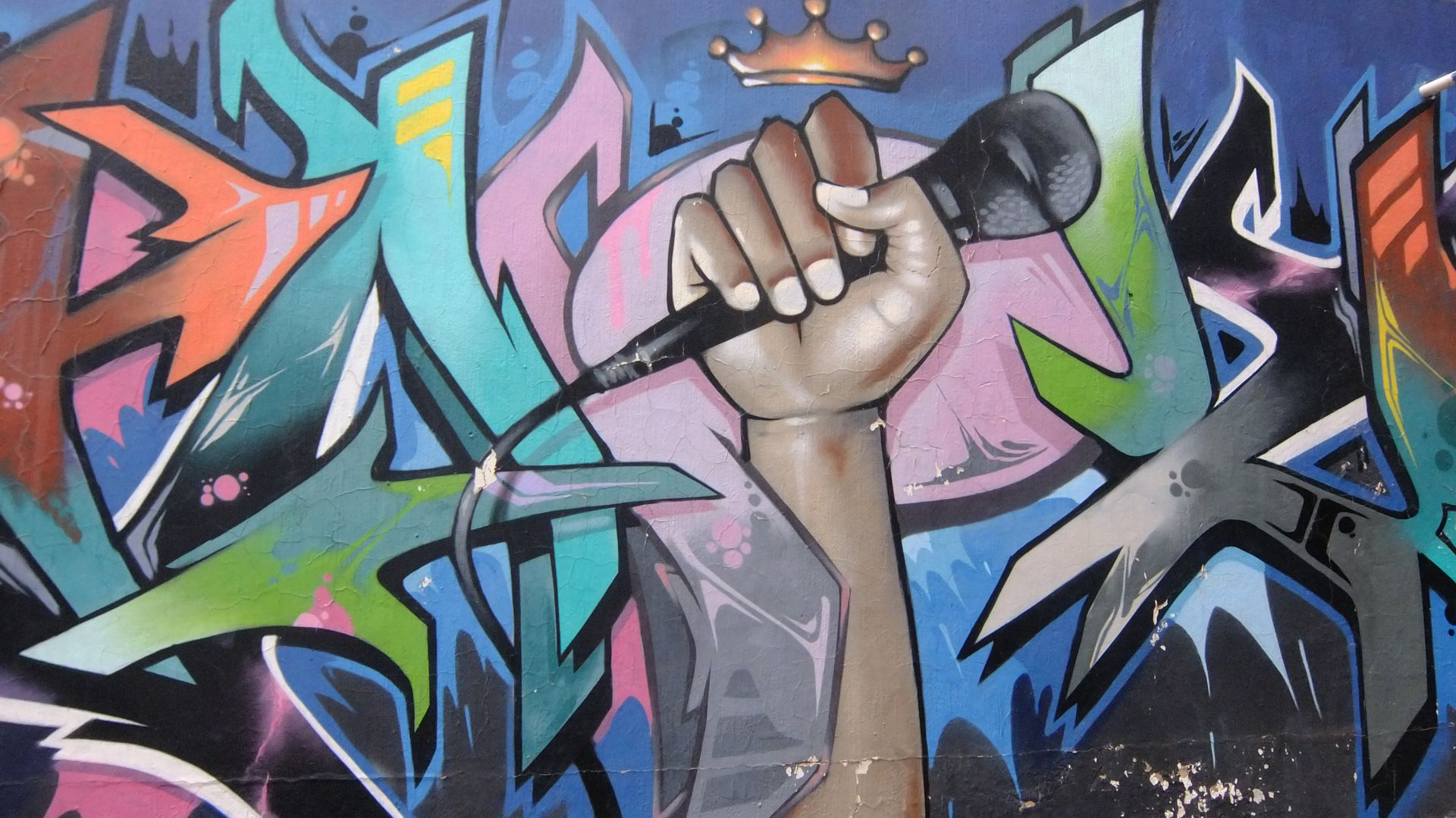 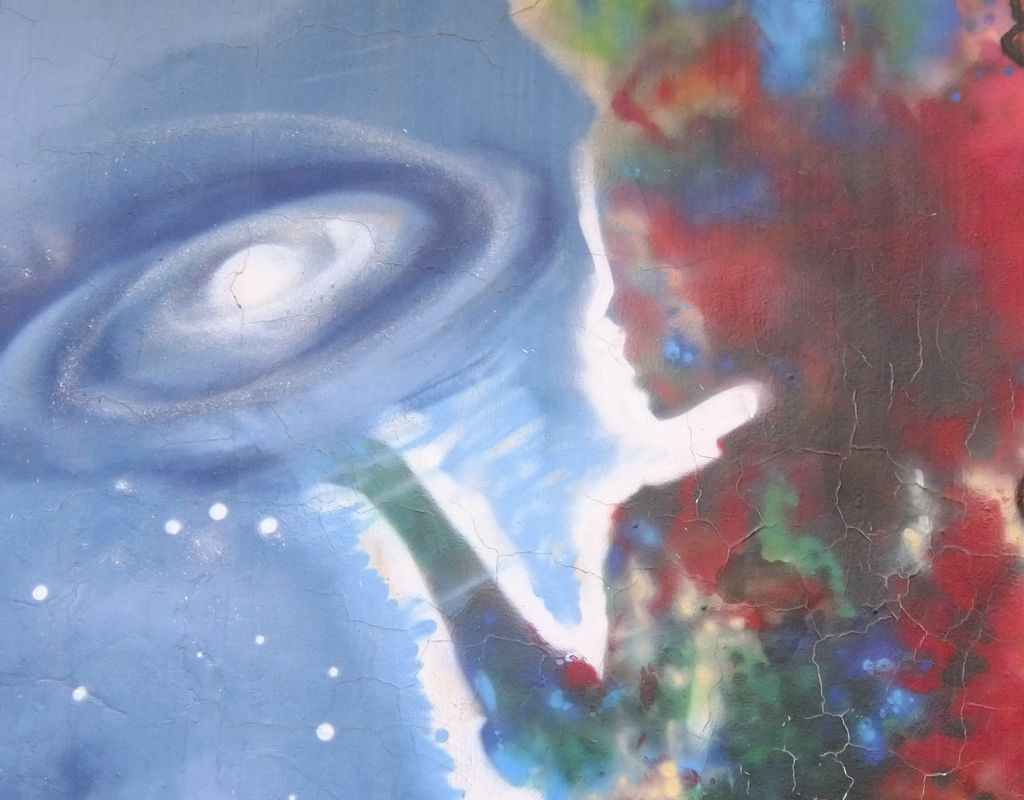 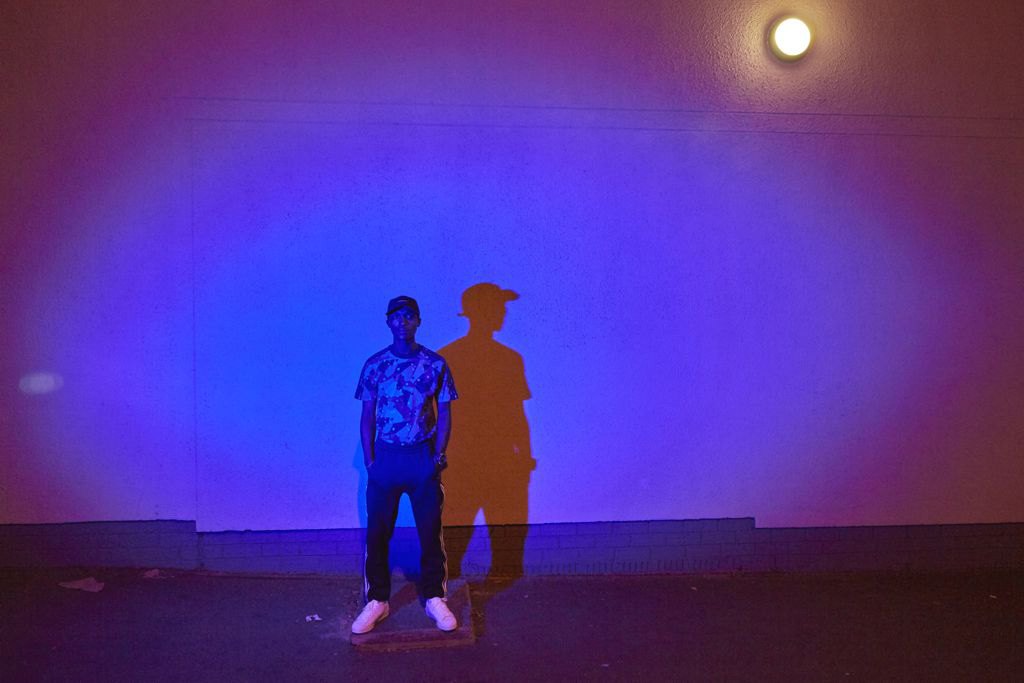