Writing is a cultural technology

Writing is a cultural technology

Writing functions as a form of communication and identity. Isibheqe is a new form of writing developed in Southern Africa. This form is growing with interest from linguists, artists and practitioners around the world. It is a multi-lingual writing system, which there are other examples in Africa. In Mali, the N’ko script is widely used, drawing on their ancient tradition of being a centre of education for the whole world and focus of global scholarship. In Morocco governments have put in place programmes for the Tifinagh script. In the cross-river region of the Ekpe leopard or panther society of Nigeria they have the Nsibidi writing system.

There is a movement around the world for the democratisation of indigenous writing systems and expanding them to become functional literacies. Multi-linguist Pule Welch has played a central role in developing and popularising of a Southern African multi-lingual writing style called Isibheqe.

“We are very mono literal in South Africa,” he explained.“We use only one system of writing and that is the Latin alphabet. It doesn’t serve writing and reading in the local languages. It is not efficient, it is not accurate and it is not rooted in our own cultural technologies.

IsiBheqe is rooted indigenous knowledge systems and relates directly to actual speech.It follows the concept of a new African writing system and offers an alternative literacy to the “indirect despotism” as Mamdani called colonial education systems introduced by British ideology and the apartheid government.

Isibheqe goes back to the rich resource of oral tradition. It blends into the colours and geometric forms of the antecedent traditions of colour symbolism around the country, some of which are still in use.

Credo Mutwa’s Indaba My Children shows some Bantu symbol writing. This is a direct ancestor of IsiBheqe. Pule explains, “These Bantu symbols are esoteric or occult and the knowledge is delicate born out of historical circumstances like the curse of Kariba and Kgalagadi, the most sacred sites in the region.

Pictures are the fundamental representation of writing systems. The history of the Latin alphabet goes back to the ancient Egyptian pictographic symbols. From there the Phoenician symbols and then Greek, Etruscan and finally the Italic or Latin alphabet was developed. The letter ‘A’, turned around is a bull. The letter ‘M’ is water from the word mem.

“Isibheqe is an idea that’s time has come. It a cultural technology relevant to computing, early childhood development, dyslexia, and those with reading and writing difficulties.” Pule Welch 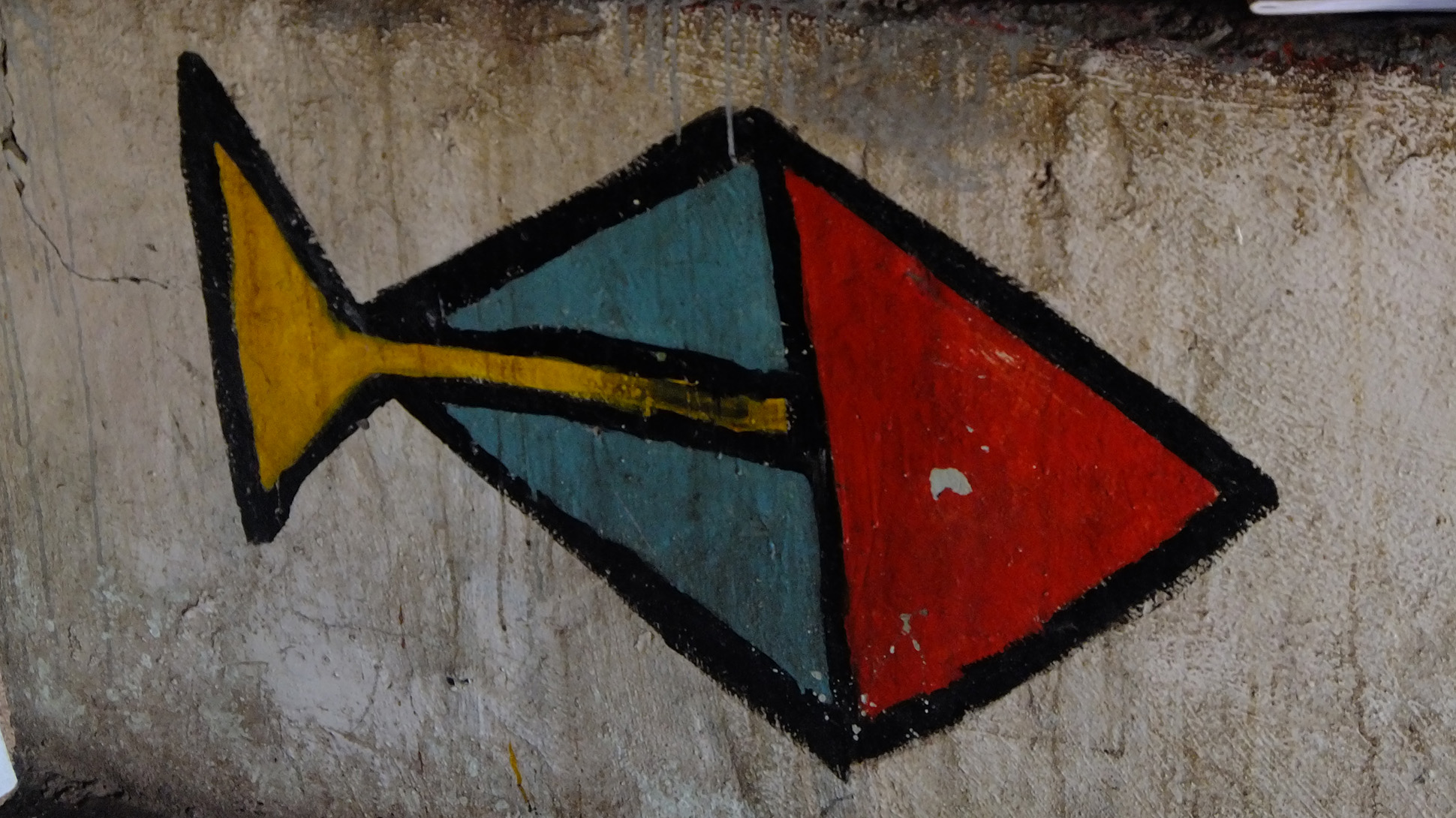 IsiBheqe is made as a Pan- Southern African system. It better represents the types of grammar we find in southern Africa region or the Azanian region. All the SiNtu language can be represented in the Isibheqe writing system, in terms of sounds and the ways morphemes combine into words.

Isibheqe is good for representing agglutinative language that has ejective consonants and aspirated consonants. It can represent the full range of clicks. It is better for representing the truth of pronunciation. When reading Isibheqeyou don’t even need to think about the different languages. Isibheqecan be used for everything, but it is most suitable for language in this Southern and South Eastern region.

IsiBheqe Sohlamvu / Ditema tsaDinoko are two different cultural ways of referring to this writing system. IsiBheqe- the word - comes from iBheqemeaning“that beaded message.” A beaded message is the Zulu love letter, that little beaded strip hanging down the side of the head.

IsiBheqe originates in the geometric and colour symbolism of the Zulu love letter. Isibheqe is a cultural linguistic form of that kind of communication. Sohlamvu means of the syllable. It is syllabic writing using iBheqe.

Ditema comes from the word lima meaning to plough the land.Ditema also means chapters and texts because there is a connection between agriculture and texts. In Sesotho tradition there is mural art where you smear mud on the outside of the world and create complex geometric forms that have meaning and mathematical complexity. Ditema are the mural arts that are related to the agriculture. Dinoko is syllables.

There are 7 vowels which represent the 7 vowels that are used in SiNtu language. And then there is 34 different consonant symbols. That is a standard number for writing systems. Japanese syllabary has 46. What you are doing with IsiBheqe is expressing one sound with a number of features.

A syllable becomes a unit that you can break down into its phonological features.Its voice-ness, its flighted-ness and its nasality are represented in the characters as separate units.

Pule explains how the sound classes are arranged in articulatory phonetic linguistic format. Figuratives’, nasals, clicks and any types of speech sounds are gathered together.

The writing system maps onto the physical body

The writing system is easily mapped onto the actual physical body and the apparatus of speech, which was also how the Korean Hangul language in the 1500s was developed by King Seonjo.He said, “a wise man can learn it in the space of a morning and even a fool can learn it in ten days.” Hangul is the most widespread literacy in Korea, and Korea has one of the top literacy rates in the world.

In IsiBheqe,like Hangul, there are a small group of simple rulesthat are consistent.IsiBheqe maps onto the structure of language accurately and faithfully.

Pule explains, “Finite materials create infinite productivity.In linguistics they say language is a discrete combinatorial system where infinite complexity can be created from finite items. Things are combined but they still maintain their unique individual character. It is like elements that are combined that create a different thing, but the parts still maintain autonomy.”

Having travelled Africa with this system Pule has found that kids adopt isibheqe quite intuitively. “They don’t think in terms of the Latin script,” he says.“They think in terms of the speech and the language itself. They get to know the language for itself.They go straight to the source. This a decolonial process asthey leave out the step of going through a colonial Western discourse.They see the concept in its own terms.”

IsiBheqe reveals that fact that language is all one thing. All indigenous Southern African languages can be mapped onto this one system. As Pule says, “It is not about how many languages you know it is about how much language you know.”

“Language is an artificial concept,” explains Pule drawing on the famous quote:“Language is a dialect with an army and a navy.”Thus, he calls language a socio-political concept and not a linguistic concept. “It doesn’t exist in nature that languages is divided into languages. Chomsky calls this a fantasy and pure politics,” he explains, drawing on the example of siShonanot existing until Dokes standardised it in the 50s.

Defaulting language to Bantustan andtribalist categories is a colonial and apartheid construction. Pule simplifies this complexity by drawing on Robert Sobukwe’sdefinition of an African as someone loyal to Africa.
He continues, “Themeronomic view of language sees languages as parts and whole and not as elements and set. There is language and the parts are sociological and don’t necessarily have well defined borders. Language is a merological whole. Languagesis acculturation and positionality.”

He draws the example of poetMakhafulaVilakazi who wrote in Tsotsitaal – a languagelike the Flaaitaal spoken in Sophiatown of the 50s which could have a combination of Zulu, Venda, Sotho, Xhosa and Afrikaans in one sentence. Vilikazi was his pseudonym.He was a lawyer by profession.His real name was Gift Ramashia. He was aTshiVenda speaker.

“Identity is intersectional. One must be honest about that intersectionality and represent transparently all the influences that exist here,” explained Pule.

He has learnt to write his name in N’ko script. Ge’ez script. Latin, and in different ways – as a patronymic form and as a family subsection form. His opinion is, “the more you can use the breadth of things that exist, the more you are getting across and the easier it is to teach and learn.”

“Language is not a right, it is a resource and it is functional,” he continues.“Dividing languages creates the block – because language is then no longer useful. For example, teaching happens best when you are using whatever is useful to teach. In pedagogy you have to repeat the thing in multiple ways. The more the concept is expanded, the more it is understood.”

IsiBheqe is now a public technology. Individuals who see the value are learning it by learning the graphemes and how they combine in specific rules. 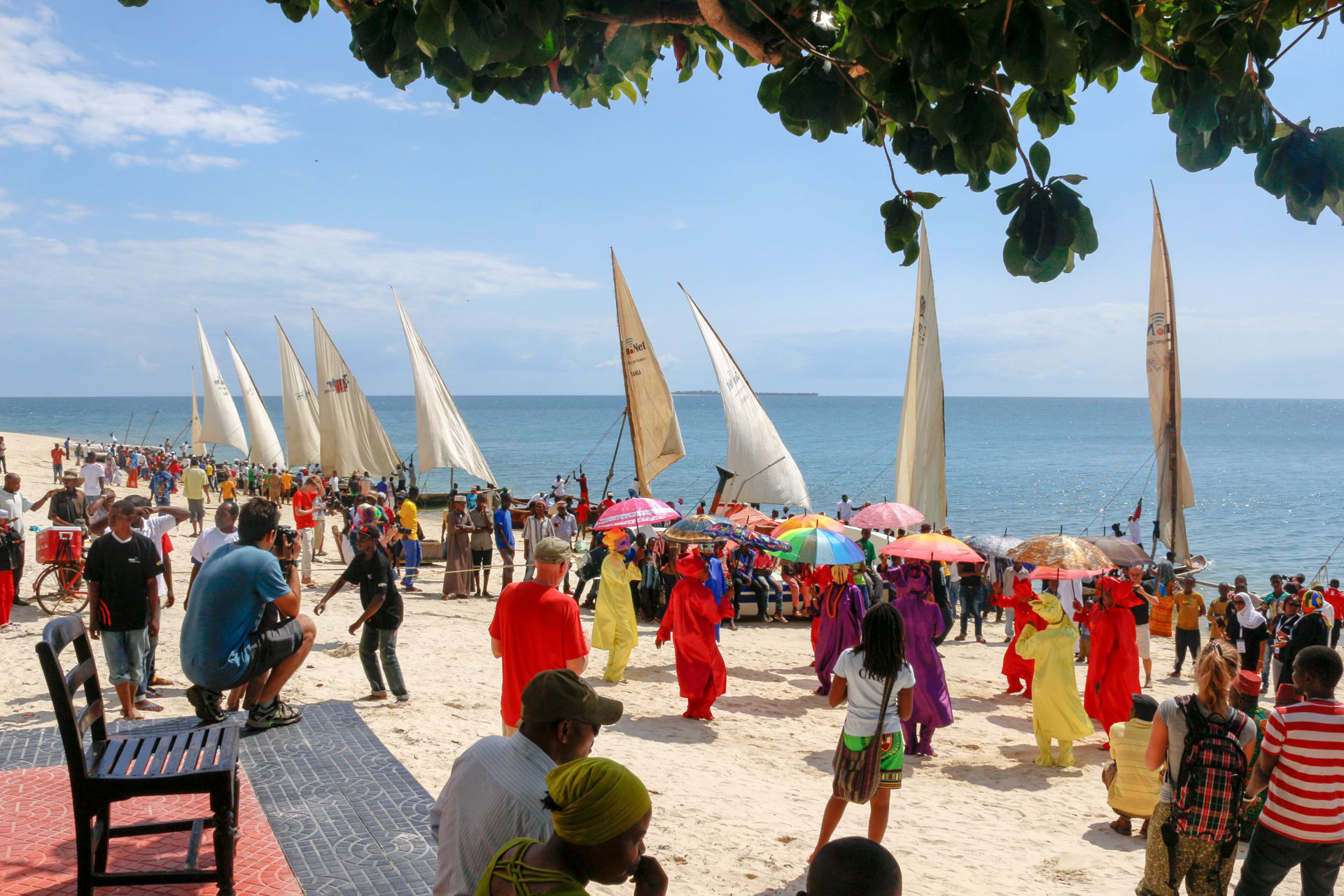 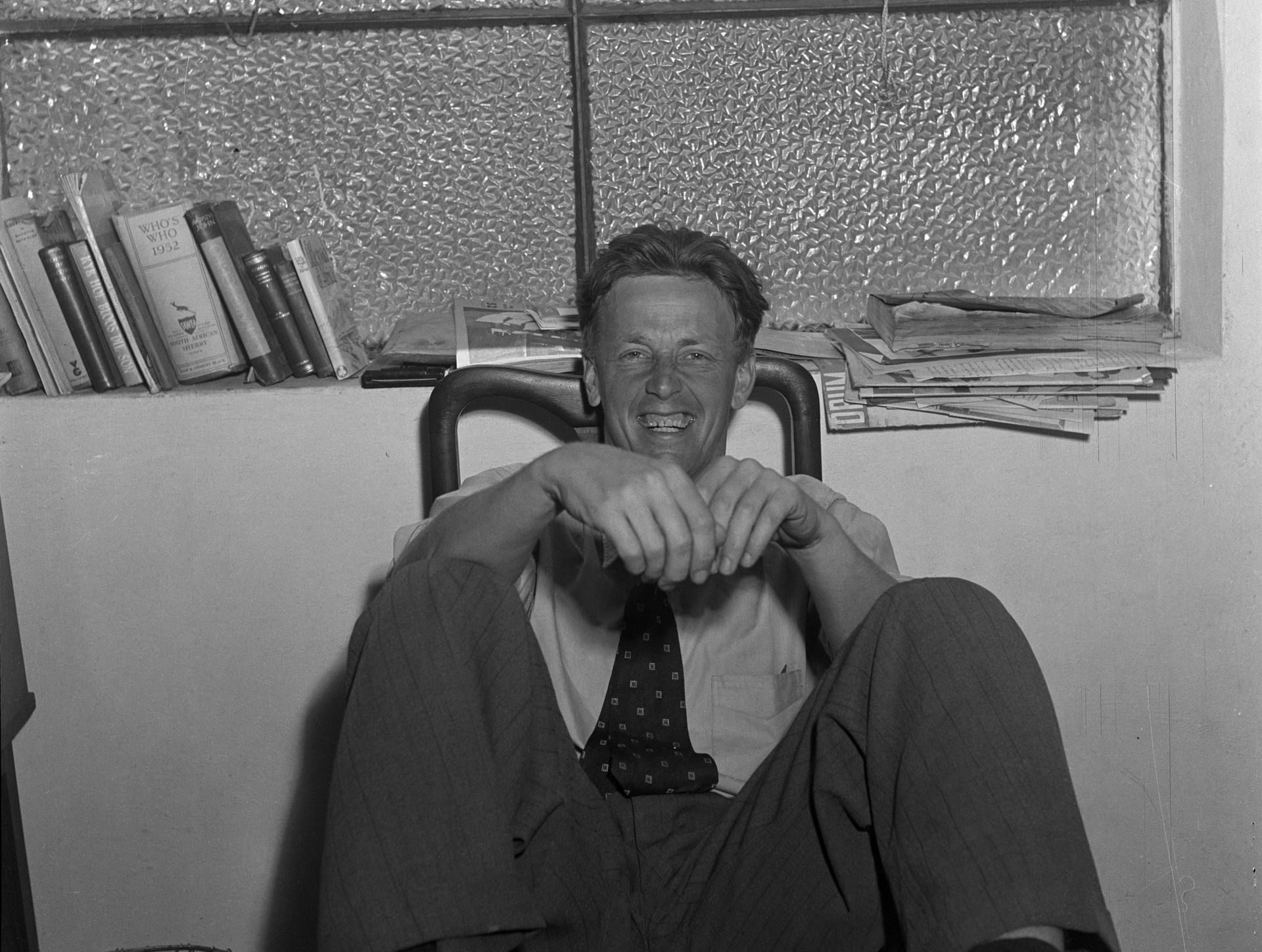 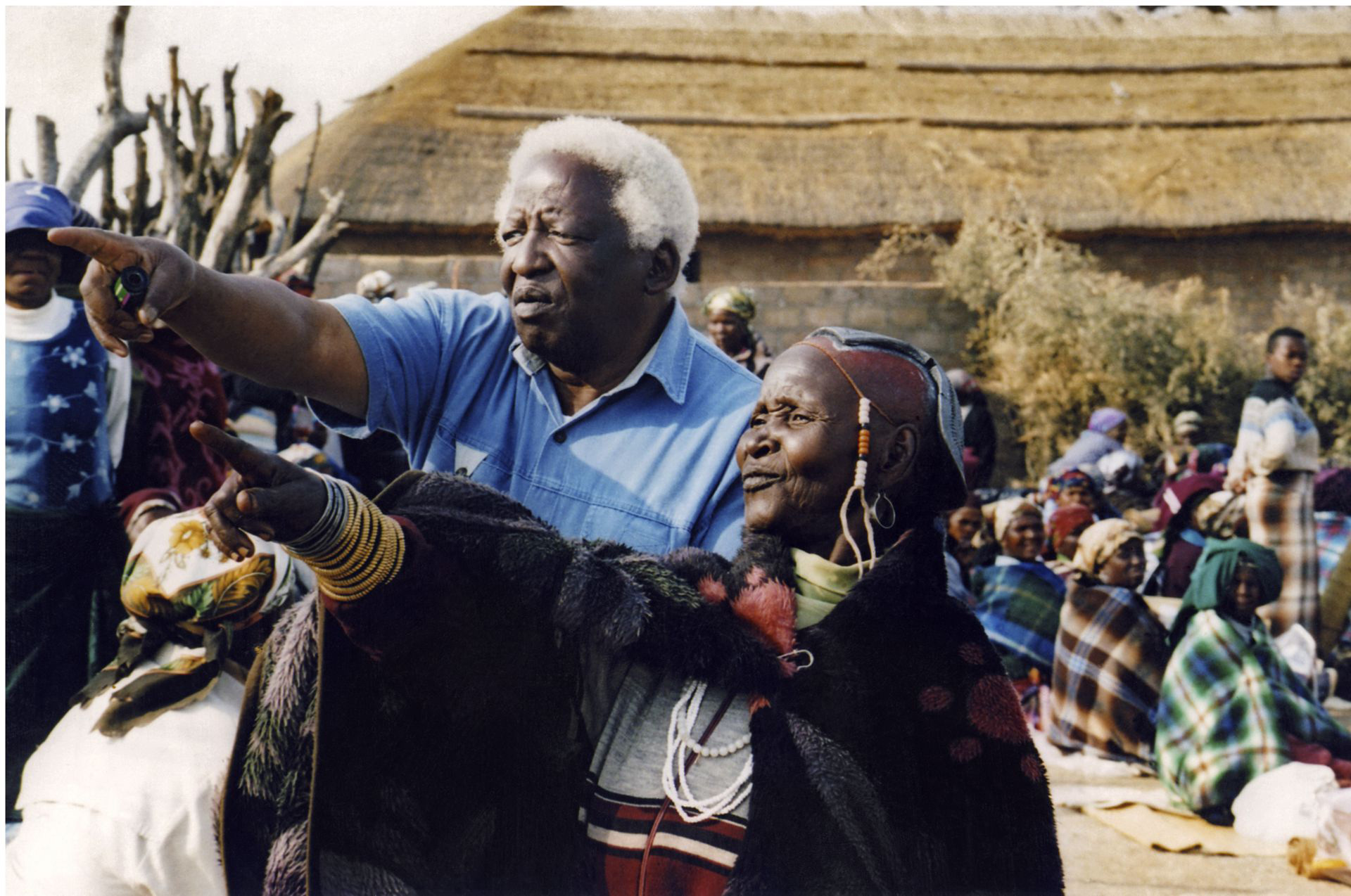 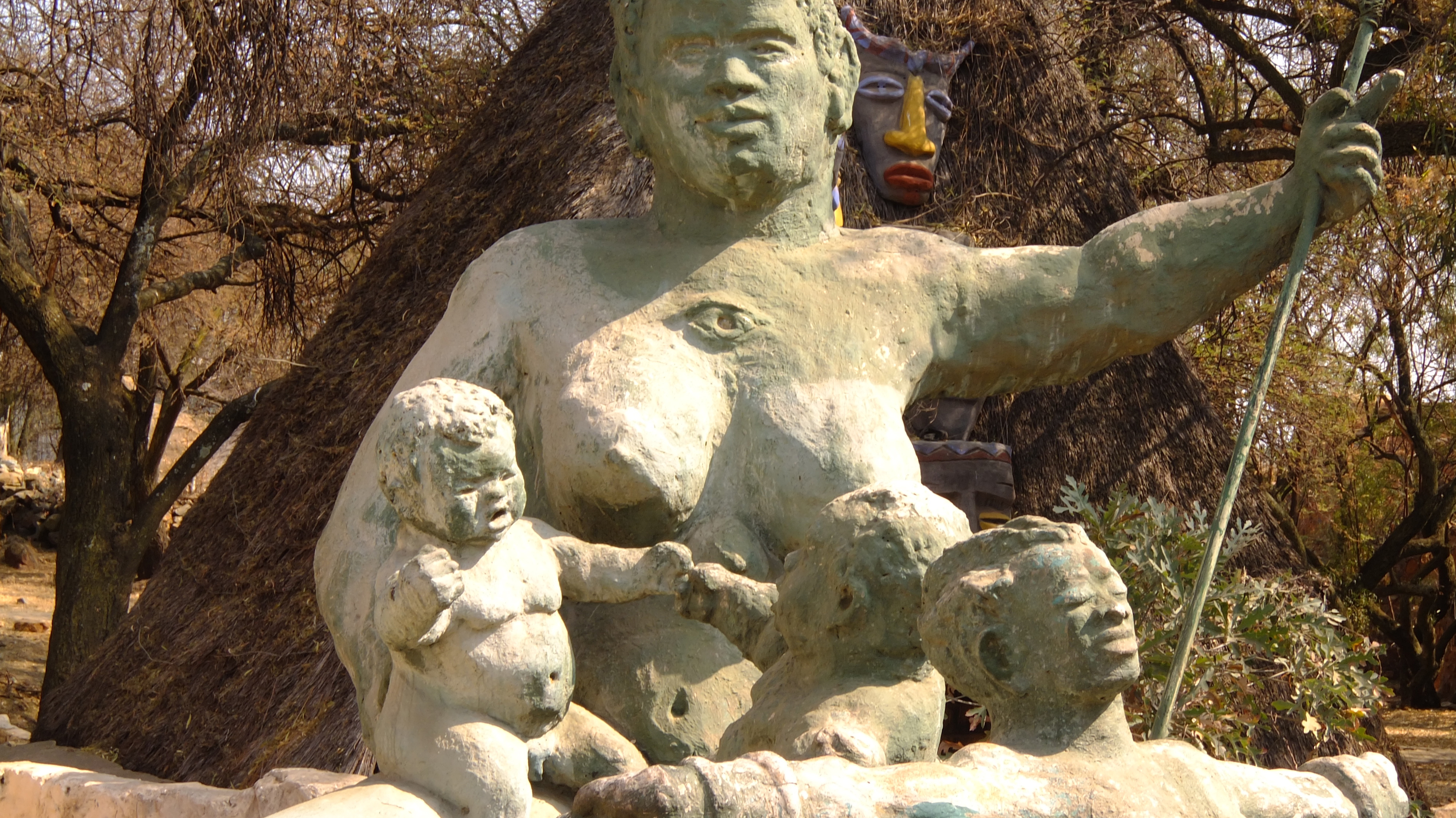 Heritage is a mystery 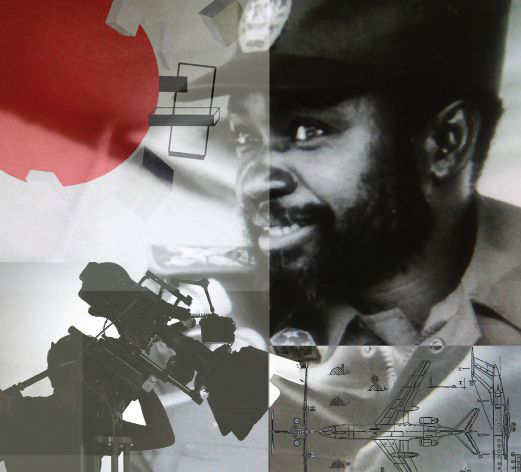 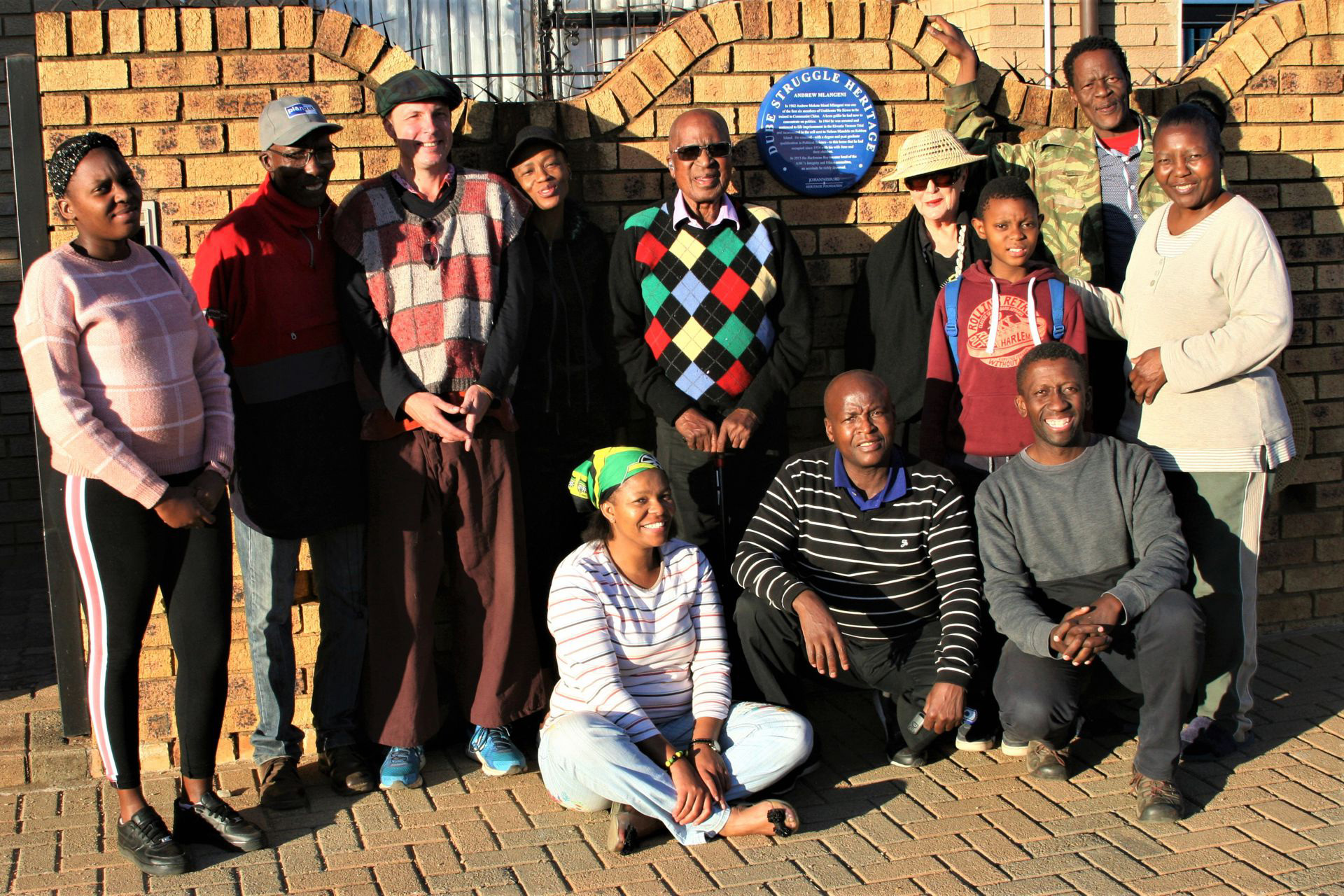 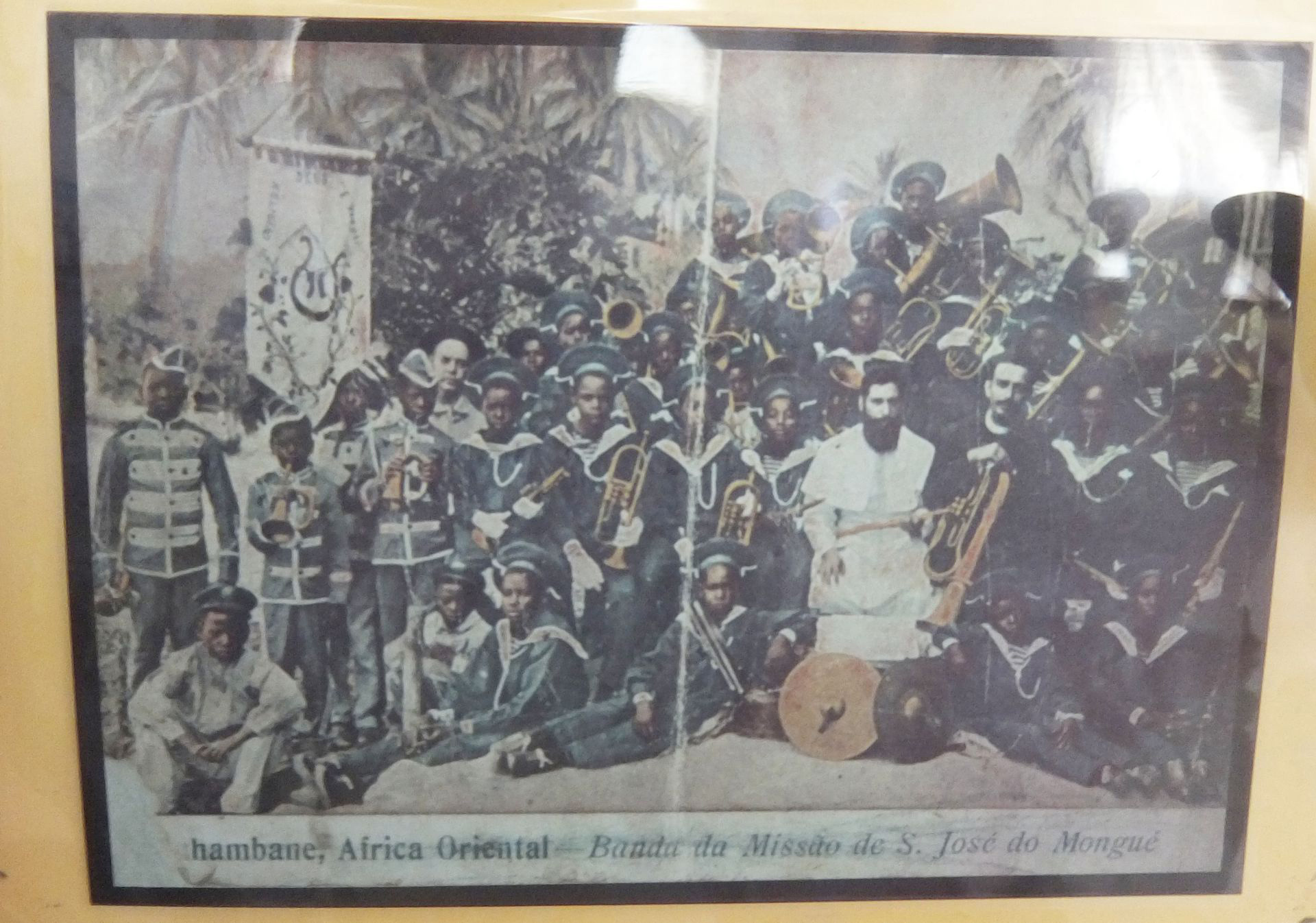